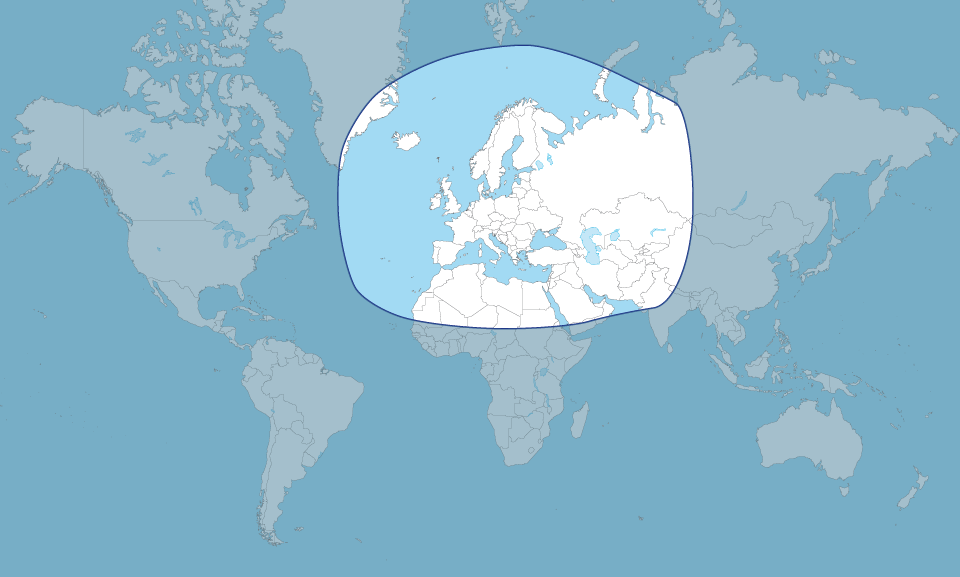 This is our main ‘flagship' channel. The HotBird satellites are the most popular tele-communications satellites for non-English channels; with over 1100 channels broadcasting in Arabic, Chinese, Hindi, Turkic, and many European and other languages. All Hotbird satellites are in the same position in orbit meaning that one receiver and dish picks up all channels.
The coverage area for HotBird spreads across 74 countries and contains many 'free-to-air' (FTA) channels. CNL is an FTA channel meaning we do not use encryption. Those who turn their satellite dish to HotBird, will be able to watch CNL. Even if someone subscribes to a 'Pay-TV' package on HotBird, they should also receive all the free channels, including CNL.

Eutelsat, who are based in Paris (France) owns the satellite. According to their research, there are 60,000,000 homes receiving HotBird channels. However their research is only conducted in half of the countries covered and so we know that the potential audience is much higher than this. We are not able to conduct our own research into who is receiving the channel, or who is watching CNL, but from dialogue with those who live in Russian population centres throughout this window we believe there are over 15,000,000 Russian speaking homes connected to HotBird, and therefore able to view the CNL channel. 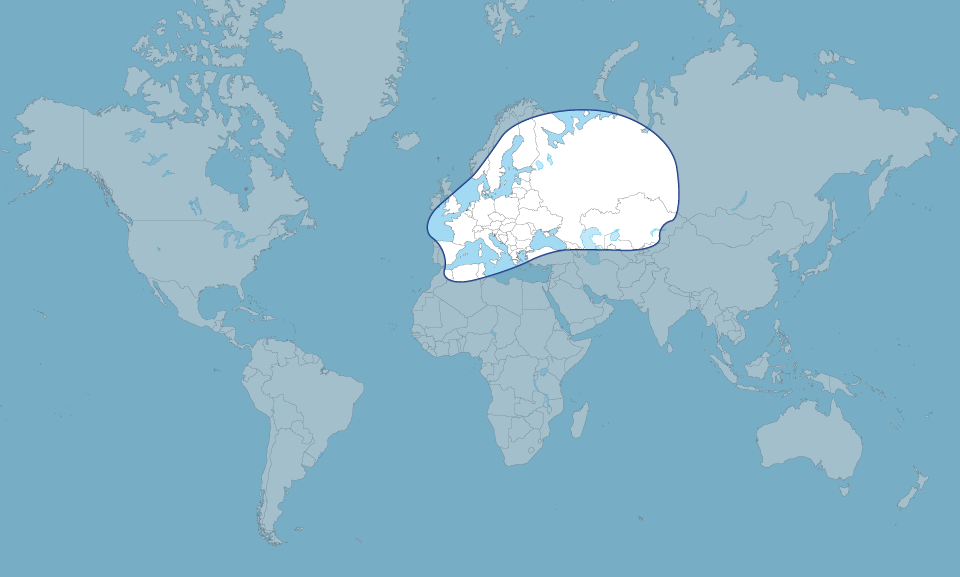 In recent years, the people of Ukraine have seen God at work in their country. Since the fall of the Soviet empire in 1991, Ukrainians have witnessed economic hardships, political upheaval, a nuclear reactor accident, gas shortages, and… miraculous church growth. People are hungry - emotionally and spiritually. With recent changes in media regulations, media outlets are being forced to promote the local Ukrainian language over the equally popular Russian language. Ukrainian language channels are being given prime spots in the most popular cable packages. CNL intends to make the most of this opportunity by offering the first Ukrainian language Christian television channel. Programs in Ukrainian language are few. Please join us and we can organize the translation and broadcast of your programs to this densely populated region. 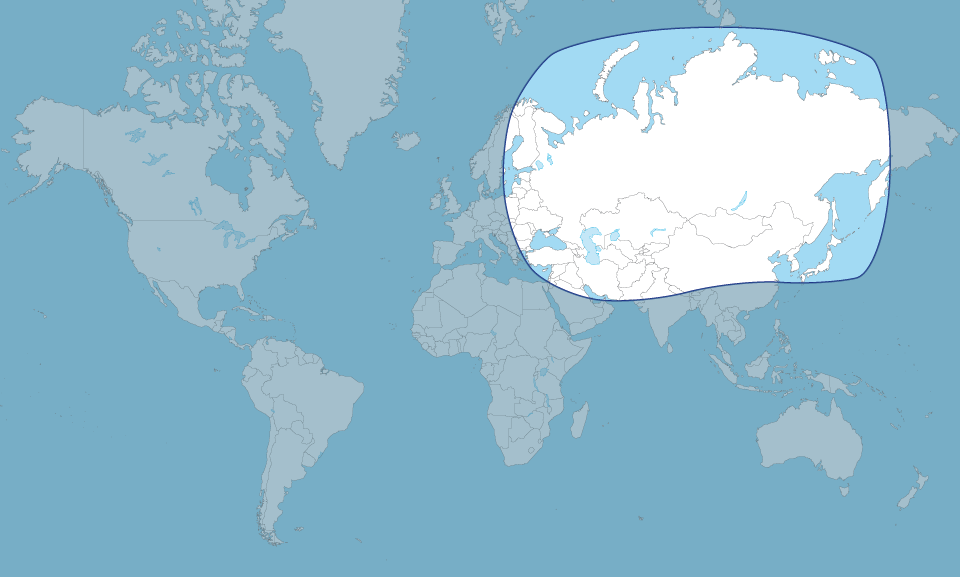 With the addition of the Yamal satellite in 2006, CNL not only reaches to the far East of Siberia, but gives two opportunities for viewers in the populated areas of Western Russia and the Ukraine. Freedoms in Russia has given rise to a hunger for information. Today most Russian families have satellite television from either HotBird or Yamal, or receive satellite channels through cable.

This is the meaning and purpose of CNL existence